Why do we want to fly an airplane that old? -First of all, we like them, and we have two of them, both flyable. Since we like the way they fly even more than the way they look, we like them even more when they're flying! As a bunch of dedicated enthusiasts, wing nuts, or the like, we have the goal of preserving them in flying condition, and flying them!

Built in 1953, to many people the Boxcars appears too old to make a living. But a close look at the situation in Alaska reveals that this is not the case. Until July of 1989 our Boxcars made a living, and fed their owner and pilots, too. About their age, there is to say that first of all, airplanes dont age as cars and ships do, they do not get attacked by salt water as ships and they are way more corrosion resistant than cars and the like. Airplanes live a more gentle life and usually they are designed and built to last. (OK, thats not the case with the European AIRBUS, allright!) In Alaska there's an ecologic niche where our "greatest pets", the Boxcars fit right in:

Places with runways less than 3500 feet long (often with trees all around, too) sometimes demand stuff that doesnt fit into the planes that can usually fly in there. The usual planes made by Piper, Cessna, Douglas, etc. may be able to land, but cannot carry the load, or the load doesnt go through their doors! In the past we have flown in and out of airstrips with 1800 feet quite often, but this requires a scouting trip with a light load, and may require lighter loads on the other flights, too; if the conditions of the airstrip are really tight. Considered the volume of demand of usage in this ecologic niche, there is maybe stuff out there, for flying 400 hours a year, and this would not support the use of a multi-million-dollar airplane, of modern days, that could match the abilitys of the Boxcar. Besides, a modern airpane that COULD do it, would have to have turbines (being a turboprop) and so soon it would suffer from FOD (foreign object damage) to its engines. These engines are so expensive that the repair (more likely replacement) would eat up all the owner's money soon. (Airplanes are the fastest way to loose money anyway!) The Boxcar's engines, the R3350 turbo-compound radial piston powerplants, of 3500 HP each, CANNOT GET FOD! Besides, given horsepower and fuel costs, they are way cheaper to operate, as long as they dont fly thousands of hours each year! Being built for the military, the C119 is RUGGED! Built to fly when shit hits the fan, they are designed to fly with pieces shot off and missing. They did not have to be a cost efficient product, to be bought by a customer that wants the cheapest thing that can do the job! They were built for a customer that wants the best thing available! All this shows up, if you look at them closely, their design really makes a difference! They do not know metal fatigue like modern planes or planes with materials a little too brittle... In the past two C119's and their crews did die while fire bombing, being flying TANKERS. They where never designed to do DIVEBOMBING with over-gross-weights and in turbulent air. These crashes where not the fault of an airplane type that was abused. Nobody was ever killed by flying in C119s in AK! There have been crashes of C119's up north, but they just wiped out their landing gears, doing things they were not supposed to do! (...like landing before Ya' get to the beginning of the airstrip!)

Members of the "Boxcar Supporters Group" are:

Also there are some others that contributed in one way or the other to our common cause....like Marty Hall, with his hackling advice... 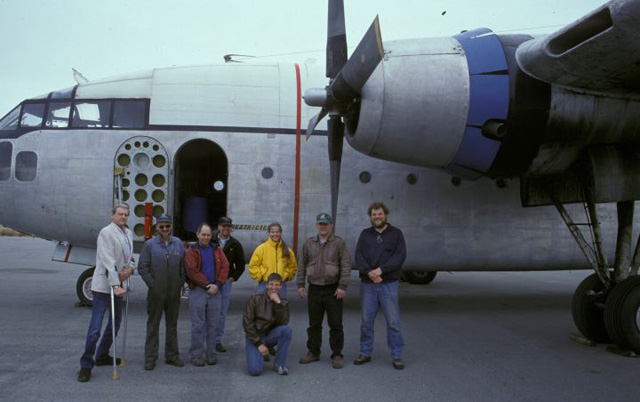 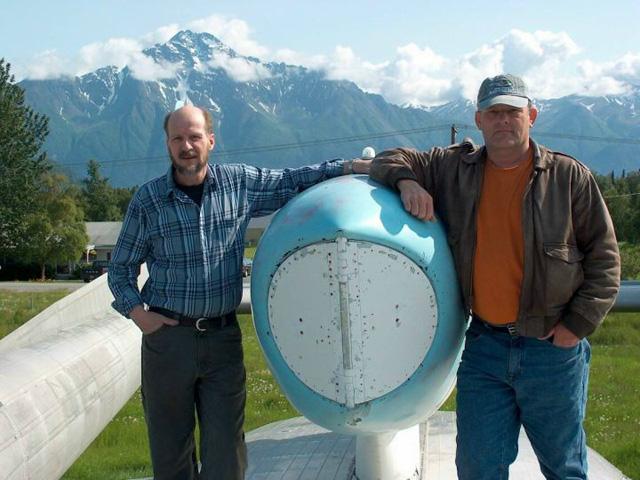 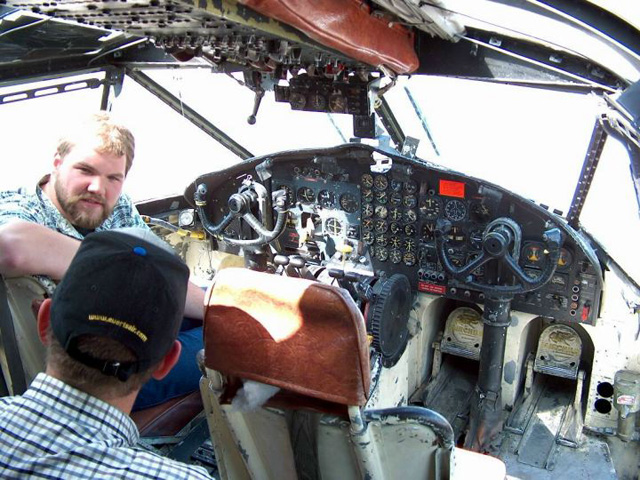 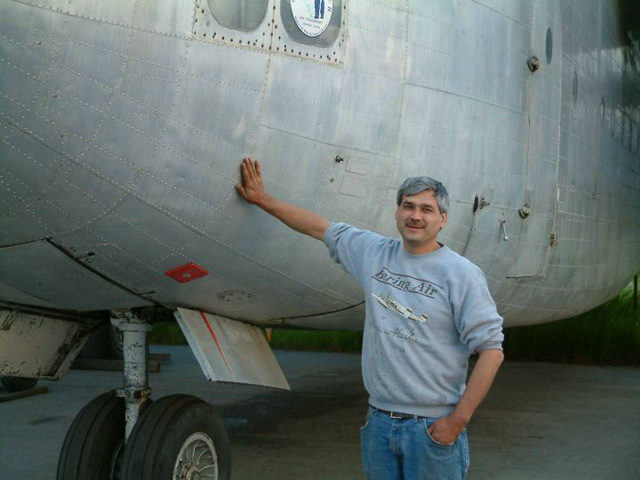