The title of this part may seem strange, but to us it is not, since it was a story with a lot of struggles. The plane N1394N sat in peril in Port Lions and the low time C119 N8501W was cannibalised for spares to get N1394N flyable again, so it was not flyable for many years.
Even worse, it was badly vandalised while at the Anchorage International Airport. This was sure a terrible surprise for us and our friends, and it took about two years, with up to 3 persons, to repair this unnecessary damage! After some time the guilty party was tracked down and forced to pay for the damage, very likely a rare occasion with vandalism crimes.... One old engine on N8501W was finally exchanged for a second new R3350, to be better safe than sorry.
This part of the homepage will give an idea how much tenacity it takes, to do a project of this kind of scale with very limited resources, without a hangar ! After working on N8501W for 6 years, putting on two new reconditioned engines, and many new systems, it finally flew again in 2001, on the 12th of October, to its new home at Palmer Municipal Airport, Alaska (of course Alaska!). 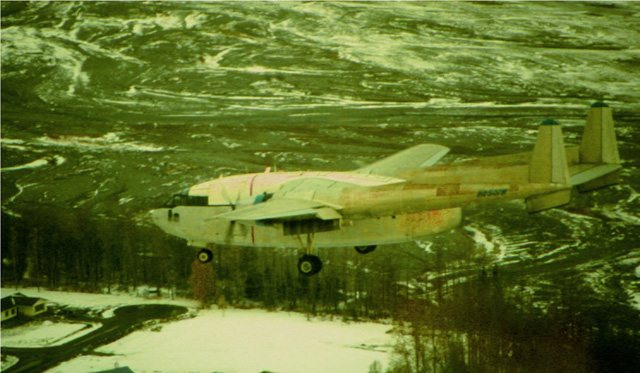 Our C119 N8501W on the way to its new base, at Palmer municipal airport, Palmer, Alaska. It just got its gear down and locked, flaps are set for approach. 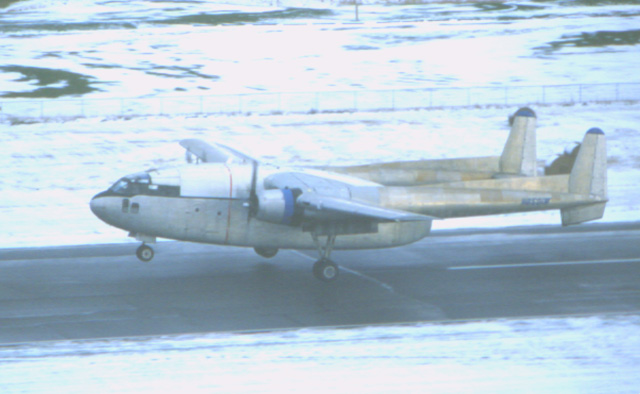 Just about to touch down! It was sure not the best day to take air-to-air pictures, but we didn't care. Since autumn 2002 N8501W is joined in Palmer by our second plane, N1394N. 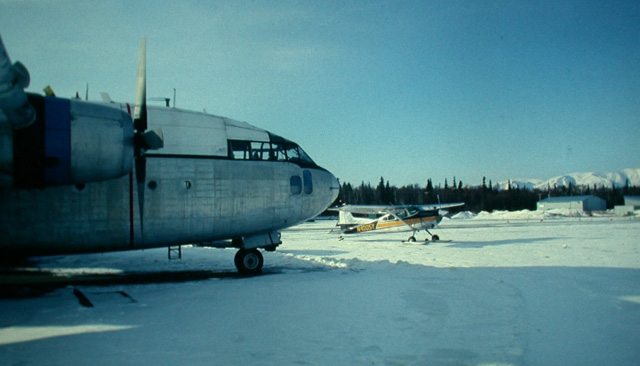 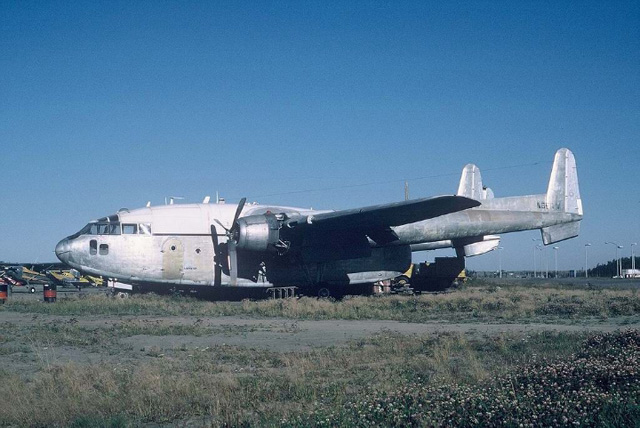 Our C119 N8501W in September 1987, at Anchorage International Airport (ANC intl., Ak). At this point in time the plane was not yet damaged from vandalism, but had allready donated some small components to our C119 N1394N. Here it sports a C119-L-modell propeller, this 3 bladed instead of 4 bladed prop was put on for storage. 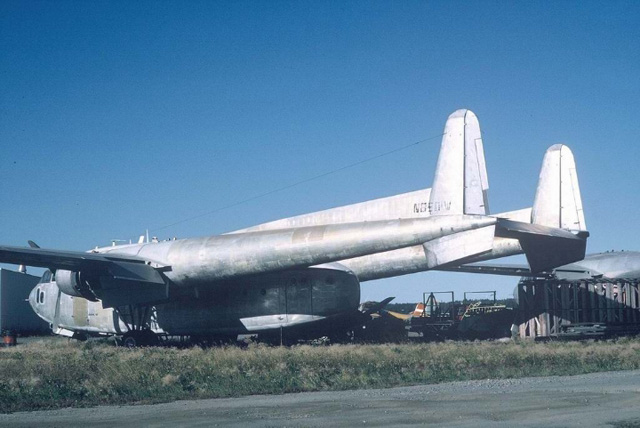 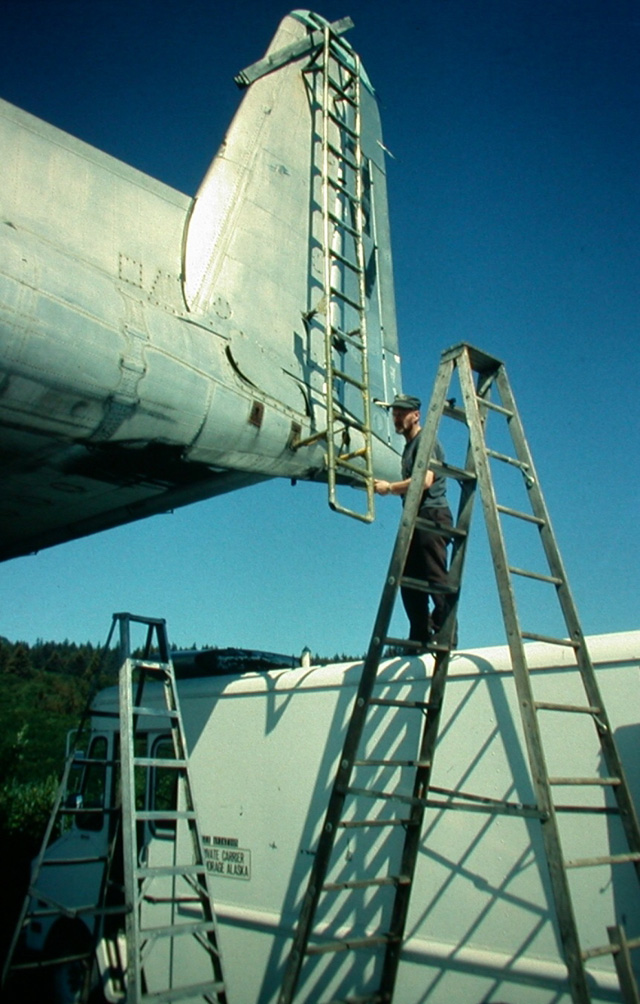 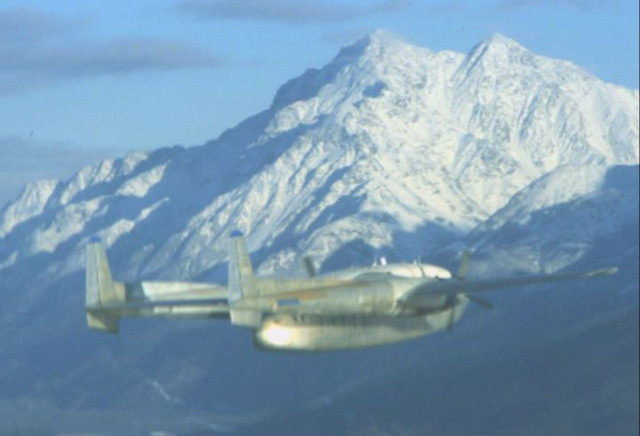 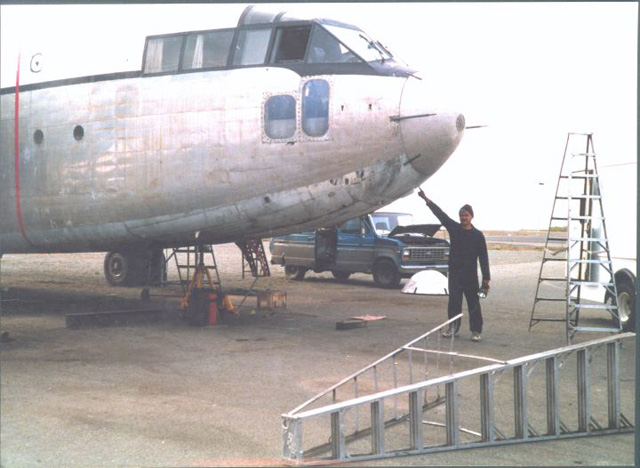 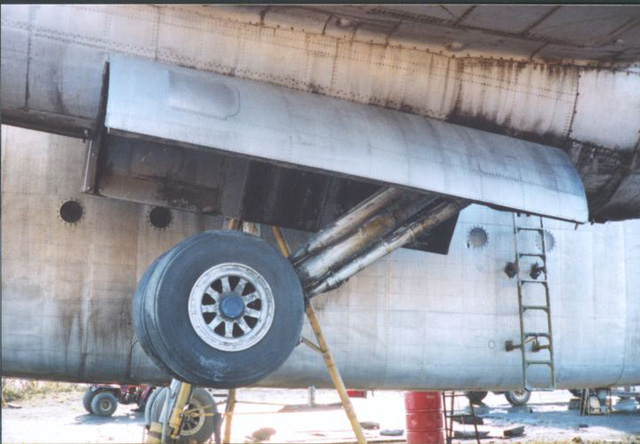 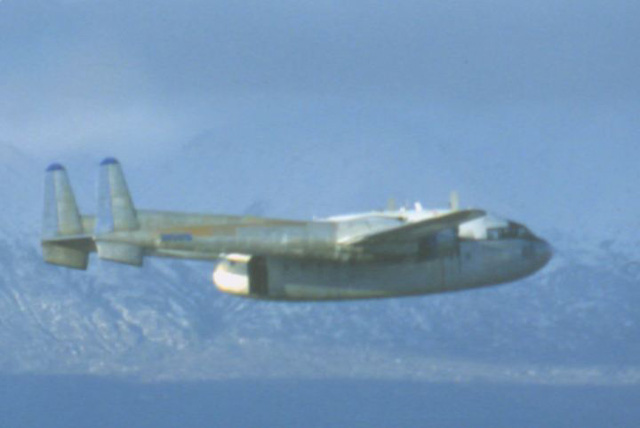